The Lamentations of Robert White are a particularly fine example and represent the height of Elizabethan choral music. White succeeded in harnessing the expressiveness of the text, while deftly manipulating complex musical structures. Two other great masters of the English Renaissance, Thomas Tallis and his disciple William Byrd (both musicians at the Chapel Royal), composed Roman Catholic and Anglican liturgies. Tallis was one of the first to compose music for the new Anglican liturgy, notably the Anthems presented in this program. Byrd, himself a fervent Catholic, composed several Motets. Those chosen for this program illustrate the richness of polyphonic imitation, as well as the suppleness of Byrd’s counterpoint. 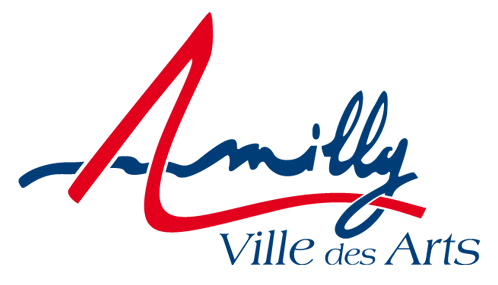 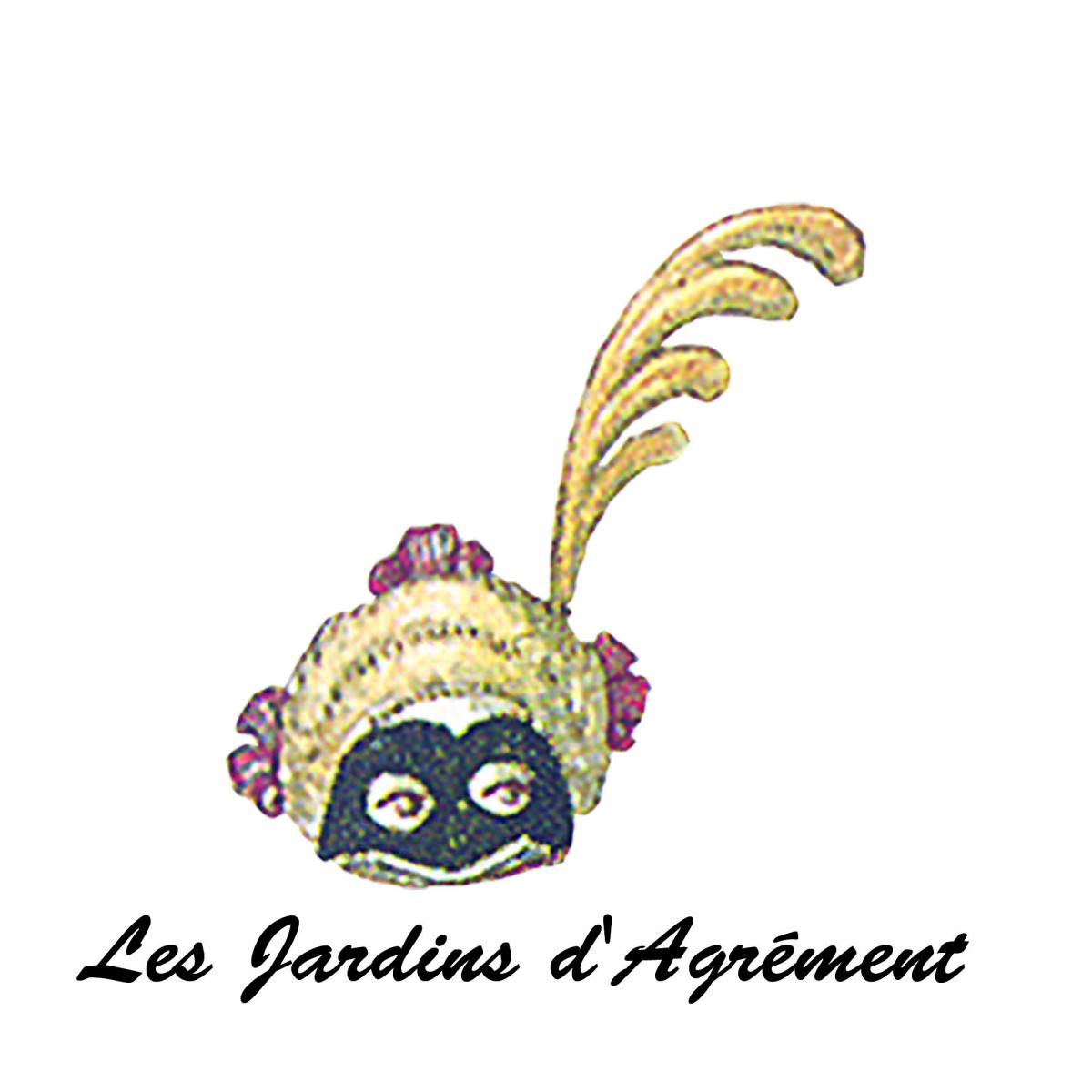 Hear the voice and prayer

Out from the deep

The teares or lamentacions of a sorrowfull soule (1614)

I Laid me down

The teares or lamentacions of a sorrowfull soule (1614)

O Lord, how do my woes increase

I shame at mine unworthiness

O God, the rock of my whole strength

O Lord, give thy Holy Spirit

O Lord, in Thee is all my trust